Millets, a renowned superfood, recently got their Cinderella moment. In her Union Budget speech, Nirmala Sitharaman, India’s Finance Minister, declared 2022–23 to be the “International Year of Millets.” Support will be provided for post-harvest value addition, increased domestic consumption, and millet product branding both nationally and internationally, she stated. Earlier this year, the country declared 2018 the “National Year of Millets,” with the goal of increasing production of the nutrient-dense crop.

Millets come in a variety of varieties, each with their own set of health benefits, and it’s becoming fashionable to cook with them. “Millets are one of the earliest foods known to mankind. They are quickly replacing rice and refined flour, and you may be as creative as you want with them. My first attempt involved making a chocolate ragi cake. Flour’s nuttiness complements chocolate beautifully. I’ve tried everything from jowar parathas to millet milk ice cream, “says chef Natasha Gandhi, who prefers to replace rice in recipes like dosa, fried rice, and curd rice with whole millets. “I prefer jowar flour with buckwheat flour in dishes that call for refined flour,” she says.

Millet is a nutrient-dense grain. They provide numerous health benefits in the form of food and beverages. Millets come in a variety of varieties, each with its own unique set of characteristics. The gluten-free sorghum grain is high in iron, protein, and fibre. Natural calcium and iron are found in finger millet. It aids in the treatment of anaemia and enhances bone health. Pearl millet is high in magnesium, which aids in the treatment of respiratory disorders. Aditi Handa, a baker from The Baker’s Dozen who loves to make ragi bread and ragi crackers, explains that foxtail millet assists in the consistent release of glucose, which is excellent for diabetes patients.”In our bread, we utilise 11 percent ragi flour, which gives it the proper texture and flavour.” “We only use 6% ragi flour in ragi crackers to improve the nutritional benefits without sacrificing crunchiness and flavour,” Handa continues.

Millet flour has a gritty texture that makes it ideal for baking. “A couple of years ago, we celebrated ‘Indian Grains Month,’ and created several millet-based recipes, including amaranth burgers, bajra nachos, ragi cookies, ragi chocolate cake, proso millet pizza, and amaranth waffle.” In its own right, amaranth has been a torchbearer. The word derives from Sanskrit and essentially means “something which does not fade or die,” according to famed chef Ranveer Brar. He also offers some millet-related advice: “A better outcome is obtained by soaking millet flours for longer periods and performing better lactic fermentation. Their texture changes as a result. As a result, millet flours perform well with sourdough-like preparation procedures.” 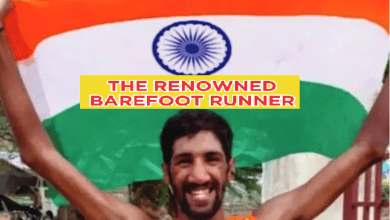 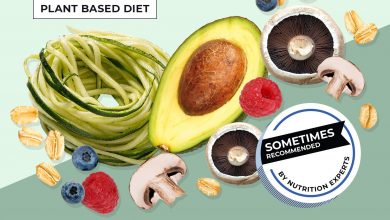 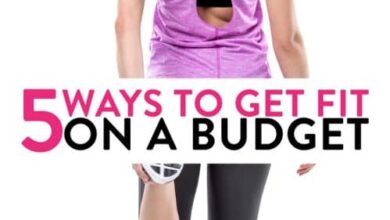 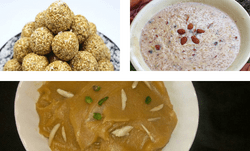 Delectable desserts made with Healthy Jaggery!!