Harnaaz’s triumph was announced on the official Instagram account of the Miss Universe Organization. They caught the exact moment the beauty queen was announced as the winner of the coveted title during the event in Israel. They captioned the video, “India is the new Miss Universe.” Andrea Meza of Mexico crowns an emotional Harnaaz, who will be her successor, in the video.

Harnaaz Sandhu of India has crowned the 70th Miss Universe on Monday (IST), defeating a field of 80 contestants in a pageant overshadowed by politics and the pandemic. At the pageant, Nadia Ferreira, second runner-up, Miss Paraguay, Lalela Mswane, and 79 other contenders from various countries and territories competed for the prestigious title.

Harnaaz is a 21-year-old model from Chandigarh, where she attended high school and college. She’s been in the profession for a long time and has a long list of pageant titles to her credit. Two Punjabi films in which she has appeared are Yaara Diyan Poo Baran and Bai Ji Kuttange. 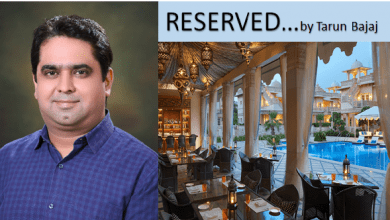 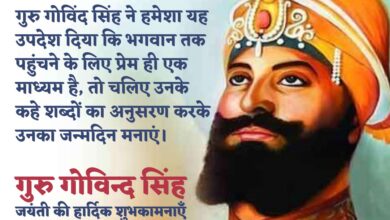 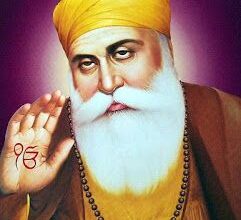 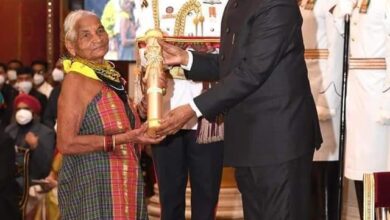