Nature has given us all we require in our daily lives, including food, water, and other necessities. It is a distinct matter that man has created numerous new objects through the application of processes. Nature has also given us creatures, animals, and birds, but have you ever considered what we have given back to nature? Maybe someone will say “yes,” and then someone else will say “no.” However, man has taken only from nature, but some individuals treat nature as if it were gold, caring for it as well as the things that nature has provided, such as animals, birds, and animals.

Animals, creatures, and birds are among nature’s treasures; we humans did not originate on this planet, and it has existed since then.

Many of us have an affinity for animals, but no one. Just as we all have a home, there is a home for animals, birds, and other wildlife, which we call the jungle. The forests are home to a variety of animals and other critters. Only their meals and beverages are available. We, humans, have become so cruel that we have transported woodland creatures to the city and imprisoned them for our amusement.

By stating we’ll look after them, we’re implying that they’ll have good food and water, which they used to get in the woods and will get here as well. But this did not happen and bringing them to the zoos only made their situation worse.

Consider how you would feel if you were thrown out of your house, confined in a cage, and informed that you would receive everything you used to receive in your house.

You’ll protest and do a lot more to get him out of that cage, but they are a free animal who can’t say anything; all they can do is attack us in self-defense, and then we claim they attacked.

Humans build zoos for their enjoyment, but what about the animals and birds that live there? What is it that is bothering them? Is the content in this place or not? We have nothing to do with all of this; we’re just looking for a way to pass the time.

Numerous organizations took out the front, and these zoos should be closed; many zoos have been closed, while others remain open.

Some animals and birds have had their names wiped off the face of the world. We just know his name and see his picture in literature.

For example, tiger populations are declining, and many more birds are becoming extinct. Many creatures will become extinct in the coming years as a result of our actions.

If we are the source of the problem, we must also find a solution:

We humans, in particular, should recognize that bringing them out of the jungle for our amusement is a bad idea. Some animals, particularly birds, are kept in the circus and are kept in deplorable conditions; they are beaten with whips, denied food, and many other things that cannot be revealed are treated in this manner.

There will come a day when we will only be able to see his name and picture in books. If this is not desired, we must begin to treat him properly and release him into his home. 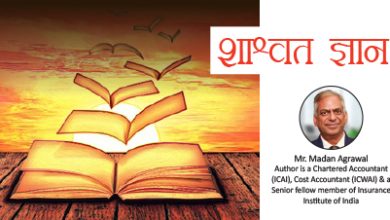 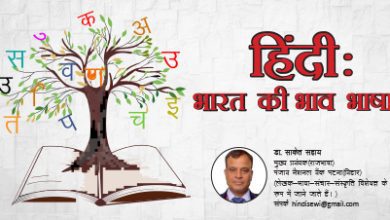 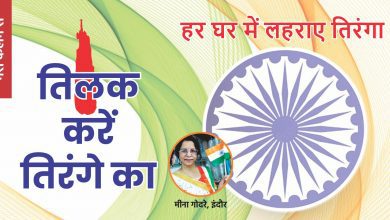 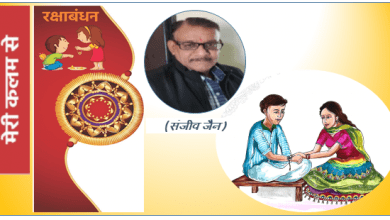