Prime Minister Narendra Modi spoe with Ukrainian President Volodymyr Zelensky this morning, hours before a planned conversation with Russian President Vladimir Putin, according to official sources, as hundreds of Indians remain stranded in the conflict zone.
According to official sources, the two leaders spoke over the phone for around 35 minutes regarding the evolving situation in Ukraine.

According to sources, PM Modi expressed appreciation for the “ongoing direct conversation between Russia and Ukraine” and thanked President Zelensky for his government’s assistance in evacuating Indians from Ukraine.

According to the sources, Prime Minister Modi requested sustained support from the Ukrainian government in the continuing endeavor to evacuate Indian nationals from Sumy.

Russia announced this morning that at 10 a.m. Moscow time, it will hold fire and open “humanitarian corridors” in several Ukrainian cities, including the capital Kyiv (12.30 PM IST). The corridors, which will also be opened from Kharkiv, Mariupol, and Sumy, are being built at the specific request of French President Emmanuel Macron and in light of the present situation in those towns, according to the Interfax news agency.

PM Modi spoke with Ukrainian President Petro Poroshenko for the second time; the first time was on February 26, just days after Russia commenced its invasion of Ukraine. That discussion came after India abstained from a UN vote condemning Russia’s aggression.

Later in the afternoon, Prime Minister Modi is expected to meet with President Putin.

Hundreds of Indians, mostly students, are still stuck in war-torn Ukraine, and India is attempting to relocate them.

Students stranded in a medical college hostel in the Ukrainian city of Sumy are the focus of the government’s current endeavor. The Indian Embassy had instructed these students to “be ready to leave on short notice” the day before. A team of officials has been stationed in Poltava, which is about three hours away from Sumy, to coordinate the students’ safe transit.

Sumy students posted videos on social media saying they had planned to take a dangerous excursion to the Russian border, which is kilometersres distant. After the authorities contacted them and told them to “avoid unnecessary dangers,” they opted to stay put. 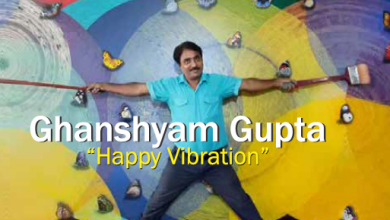 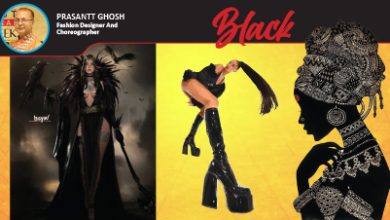