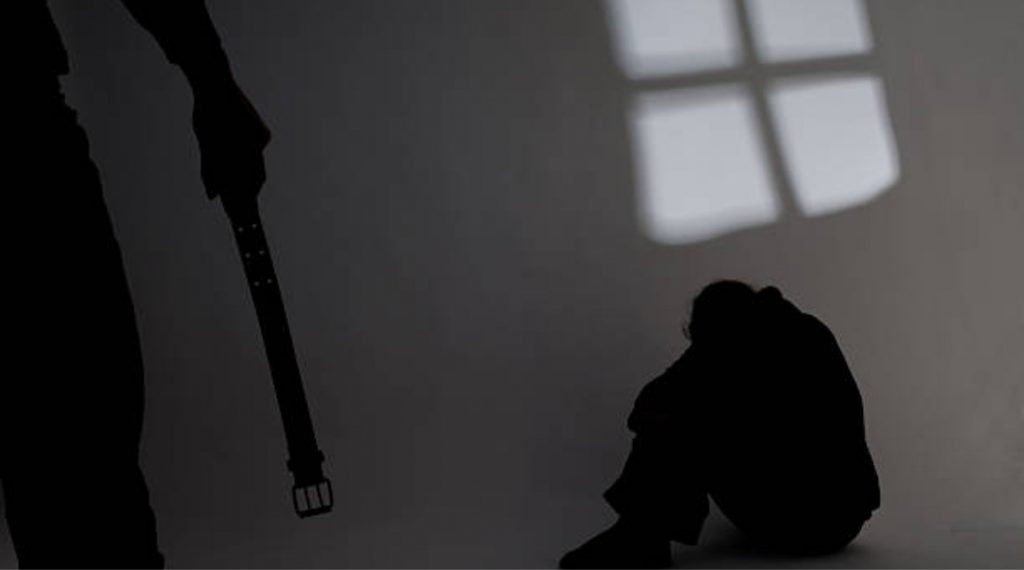 Marriage is an example of such love
and bonding. It is not a contract or a
forced relationship for the rest of
one’s life, but rather a bonding of two
souls through the ups and downs of
life, good or bad, joyful or sad.

Marriage is an example of such love and bonding. It is not a contract or a forced relationship for the rest of one’s life, but rather a bonding of two souls through the ups and downs of life, good or bad, joyful or sad.

Even if we look at it from a mental standpoint, the mind is constantly on the lookout for new things and people. Boredom with the same type of people or things leads to multiple marriages or changing partners as and when desired, which is a common phenomenon in many cultures. Does this mean that they only consider females as sex objects? Someone needs to conduct research and make it public. Women should not be treated as a reproduction partner. Reproduction is simply for the continuation of life and to make life more meaningful with new entrants into the family who are the symbol of parents’ love. A woman not only creates life, but also builds a family through her dedication and hard work out of love and belonging to the family.

A woman is never regarded as a sexual object in Sanatan culture; rather, she is regarded as Ma Lakshmi (Goddess), who brings glory to the new family through her love and care. As a result, even after 1000 years, multiple marriages and changing partners are unthinkable in Sanatan culture, with the exception of a few rulers at the time.

Many examples can be found in Sanatan culture of a wife or husband sacrificing many things in life out of concern and love. There are different types of people in every society, both good and bad. Few bad ones defy culture and engage in domestic violence. Domestic violence laws require that these individuals be punished for their wrongdoings. They do not need to be protected, but believing that everyone is violent towards their life partner is a sick mentality.

Thinking of Marital rape is absurd; making a law in this regard will reduce marriage to a contract devoid of love and care, leading to relationship superficiality. Marital rape law will break the core of marriage bonding, develop a doubting attitude, ego will destroy discriminatory wisdom, love will become an act of negotiation, marriage will be more like a contract, if conditions are met then ok or get ready for the law of action.

Society must seriously address the real rapes that occur in large numbers on a daily basis with our mothers and sisters. Every individual in society should be concerned about what values should be instilled and how current laws can be used to severely punish such demons. If new, stricter laws are required, society should band together to make them happen through government and the judiciary.

Are these people who are raising the issue of Marital Rape content with change in multiple partners in Europe and America, as well as multiple marriages in a specific religion? If we conduct a thorough investigation into this issue, we will discover that depression, anxiety, suicidal tendencies, and social and economic destruction are primarily the result of these dysfunctional relationships and culture. To protect the women of these cultures, serious attention is required.

This law will destroy a great relationship and culture, and both men and women will suffer as a result. Let differences be resolved within families; if relationships are stretched too far, we have laws in place to resolve the issue through judicial intervention.

Many westerners have begun to believe in and follow the way of marriage and the principles outlined in Sanatan sanskruti. Why destroy this great culture when the majority of the world is already suffering from broken relationships, distrust, hatred, distress, emotional blackmailing, and poor treatment of women?

Pathological hatred for Sanatan culture must be addressed and unitedly opposed to any attempt to denigrate this great culture. Nonbelievers should set aside their agendas and focus on doing good in society, which will foster an atmosphere of love, care, and belonging, ultimately leading to happiness, which is everyone’s ultimate goal. Let us work to strengthen the relationship rather than break it and make society even more miserable.