With the tiny window of 3 months limitation period, the struggle of successfully filing an application for setting aside an arbitral award is known to all in the world of arbitration. With the skills and efforts it takes, there is growing discontent in India and otherwise of lack of clarity in whether an additional award u/s.33(4) is a procedural necessity prior to filing setting aside under s.34 or not.

Such awards have been interpreted in numerous pronouncements such as McDermott International Inc. and Nav Bharat Nirman cases. However, while the Apex Court of India has expounded on its meaning, it has failed to pass any ruling on, if any claims have been omitted by the arbitrator, whether the parties should attempt to go back to the arbitrator as a procedural necessity before petitioning the court for setting aside any claim under the initial arbitral award or if there is some other interpretation of the matter.

LESSONS TO BE LEARNED FROM THE UK AND NEW ZEALAND

Under S. 70(2) of the Arbitration Act, 1996 of the UK, it is expressly stated that a challenge or appeal to the said award would fail if the parties don’t first exhaust the available remedies under the said Act. Thus, it can be safely presumed that if the parties fail to pursue an additional arbitral award, they might have waived their right to do so.

Additionally, in Todd Petroleum Mining Co Ltd. v. Snell (Petroleum Mining) Co Ltd, the Court of Appeals of New Zealand expressly ruled that the legislative history of S. 70(2) of the Arbitration Act of the UK expresses what is already implicit in New Zealand. Also, it is pertinent to note that New Zealand follows the UNCITRAL Model Law as well as incia, thus, while attempting to streamline arbitration matters, the latter could take inspiration and walk on the same lines.

SINGAPORE’S ATTEMPT TO CAST A LIGHT ON THE ISSUE

In the case of BLC and Ors y, BLB d Anr [2014] The court had gone on to consider whether the parties should have pursued the avenue of Article 33 (3) of the model law before approaching the court for setting aside the award. Adopting a non-interventionist approach, the court held that even though the language of article 33 is not mandatory, it would be consistent with the principle of minimal curial intervention to require that parties first seek relief from the tribunal before resorting to court proceedings. Also in the case of CEB v, CEC and Another, The court held, although not pursuing additional award was not fatal to the case, it was nonetheless a contributory factor.

The courts seem confused in their approach of addressing the issue at hand which further contributes to the perplexity surrounding additional awards.

By not seeking an additional award under the act and seeking to set aside the award directly, the court should allow the parties to have waived their right to do so while upholding privity of contract and the non interventionist spirit of the judiciary. As per the case of Shalimar Tar Products Ltd. Vs HC Sharma 1988. SCR (1) 1023- the Apex court stated that “Everyone has a right to waive and to agree to waive the advantage of a law made solely for the benefit and protection of the individual in his individual capacity”.

But looking at the trend being followed otherwise in the world, the courts might not find it prudent to allow the parties the remedy of waiving their rights under the act.

Presumably, it seems that the provision of the additional award is shrouded in uncertainty and the courts are knowingly turning a blind eye to this issue. The judiciary of Singapore and of India seem confused in their approach of deciding whether i pursuing additional award is a procedural requirement or is it discretion of the parties. It rather causes injustice to the parties, as the arbitrator may avoid certain material claims and still not be questioned on his conduct the other party maliciously gains benefit of the situation.

The 176 Report of the Law Commission (2001) had taken cognizance of the issue stating that while rejecting an application under S. 33 (4), the tribunal should also give a speaking order which shall be subject to the scrutiny of the court.

The views expressed herein are those of the author. and do not necessarily reflect the views of Singhania & Co. LLP or its partners. 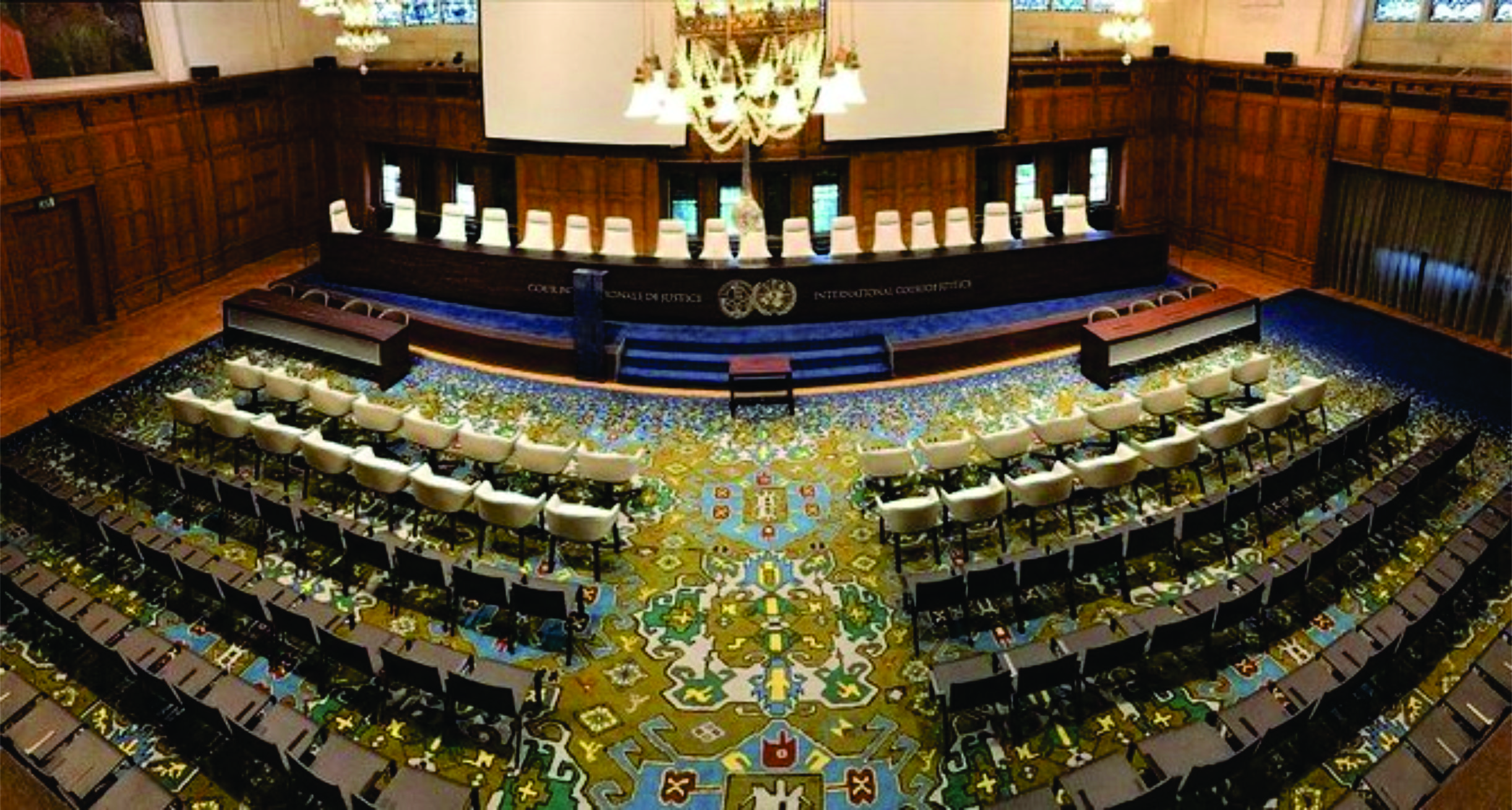