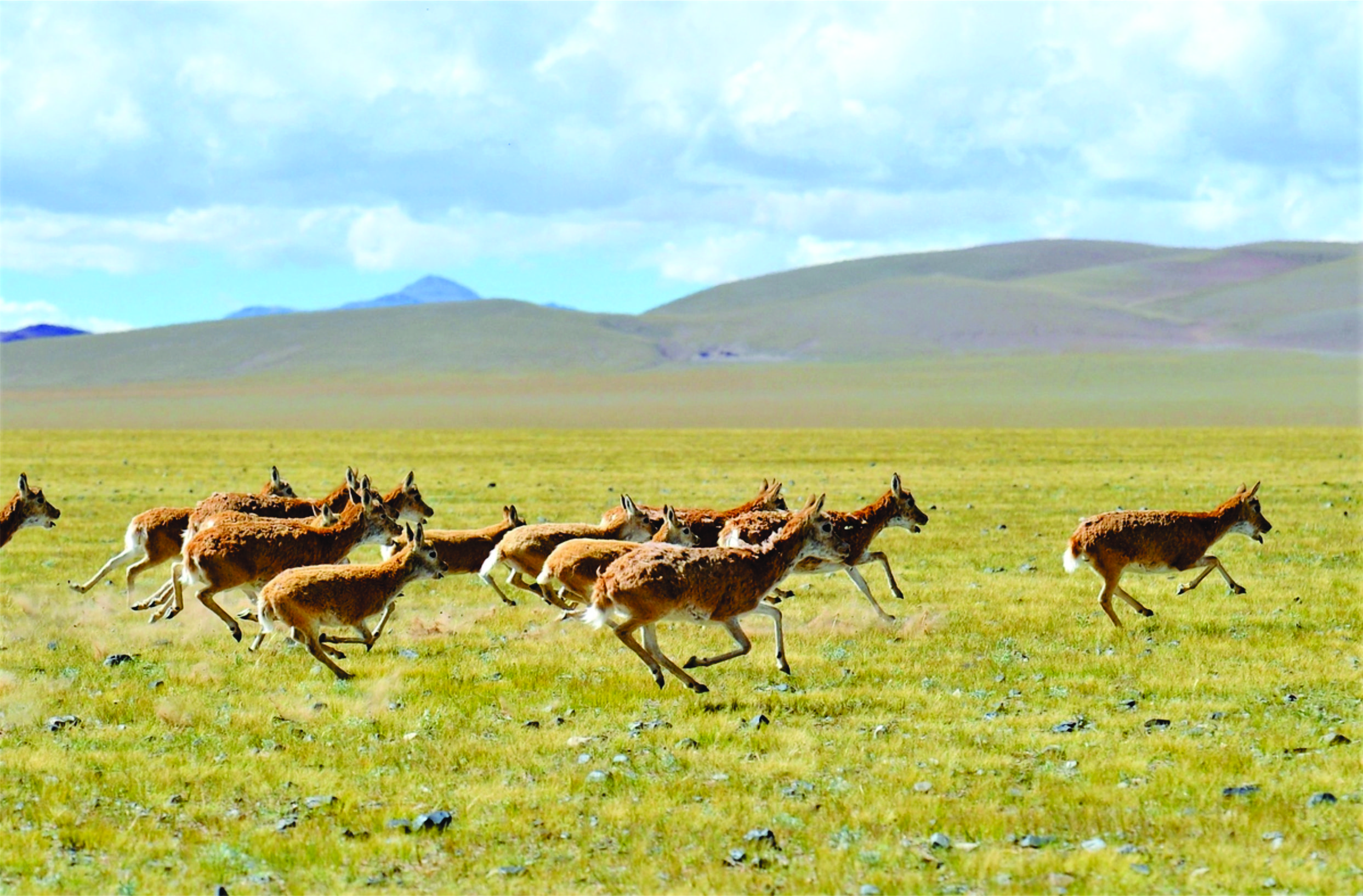 India the 7th World largest Country in the world approx. 3.25 million Sq. Kms, widely known for its diverse range of Climatic Conditions and landscapes from the Himalayas in the North to the spices field and the Biodiverse-rich tropical forests in the South. A Country of Rich Culture and divine natural heritage, India is home to quintessential yet endangered wildlife like the Asian elephant, tiger, and leopard.

India, the world’s 8th highest ‘Mega Biodiverse’ country has added 557 new species to its fauna, which includes 407 new species and 150 new records, reveals Animal Discoveries 2020, a document published recently by the Zoological Survey of India (ZSI). The number of faunal species in India has climbed to 1,02,718 species with the discovery of the news species. The ZSI publication shows that India is a mega biodiverse country, rich in biodiversity, with 23.39% of its geographical area under forest and tree cover. “India is positioned 8th in mega biodiversity countries in the world with 0.46 BioD index which is calculated by its percentage of species in each group relative to the total global number of species in each group,” the document adds. 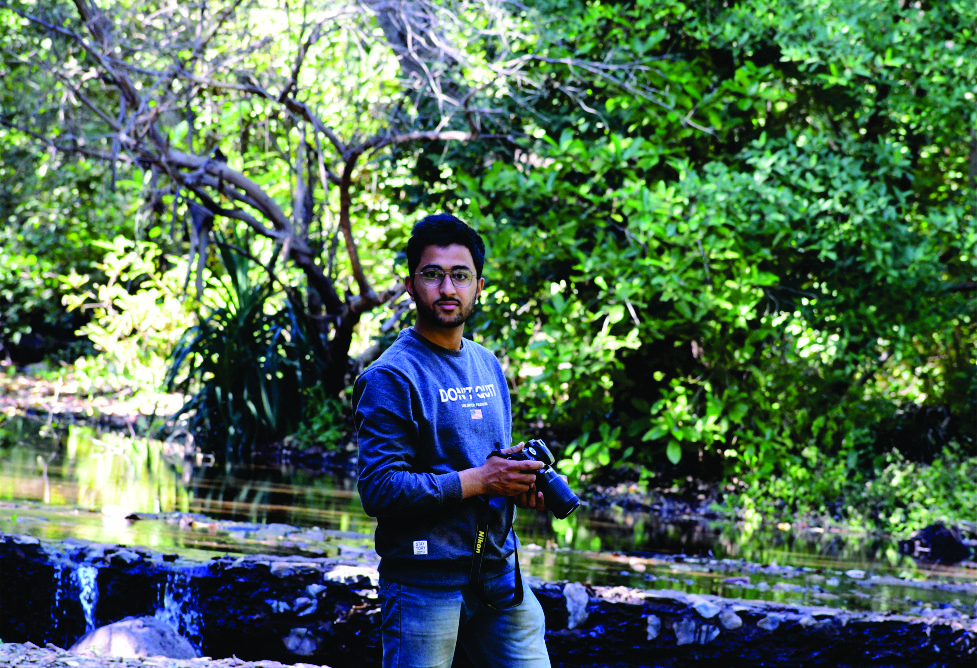 In a world of deteriorating wildlife conditions, discovering new fauna is a breath of relief. Preserving what has been found and discovering what is yet to reach the eye is the need of the hour. India being a megadiverse country has vast unexplored scenic areas with wildlife thriving like nowhere else. Such unexplored areas are not only equally beautiful and astonishing as the explored ones, but have that breath of freshness that comes with minimal human intervention. This is exactly where wildlife thrives at its fullest. The forest department is working relentlessly to explore more such areas and bring them under legal protection.

One of such areas has been discovered by a wildlife photographer, Mr. Ashwin Tak, resident of Bijoliya, District Bhilwara, Rajasthan. In conversation with Mr. Tak, I found that this forest is not under any sanctuary and for the past 2 years he has been exploring the “UPARMAL region of BIJOLIA in BHILWARA district in the State of RAJASTHAN”. The Uparmal Plateau is situated 530meters above Sea Level and hence it is called Upparmal Khestra (The area from ladapura to banka including Bijolia town). This area is home to a wide range of wildlife fauna, which has been profoundly explored and I photographed by Mr. Ashwin. Along with exploration, Tak is actively involved in the conservation of unprotected wildlife areas. He discovered 4 species of vultures out of which 3 are critically endangered (Indian Vulture, White rumped Vulture and King Vulture) in Uparmala region. Further, Mr. Tak said that areas like these should be protected so that the future generation of this wildlife could manage to survive better. 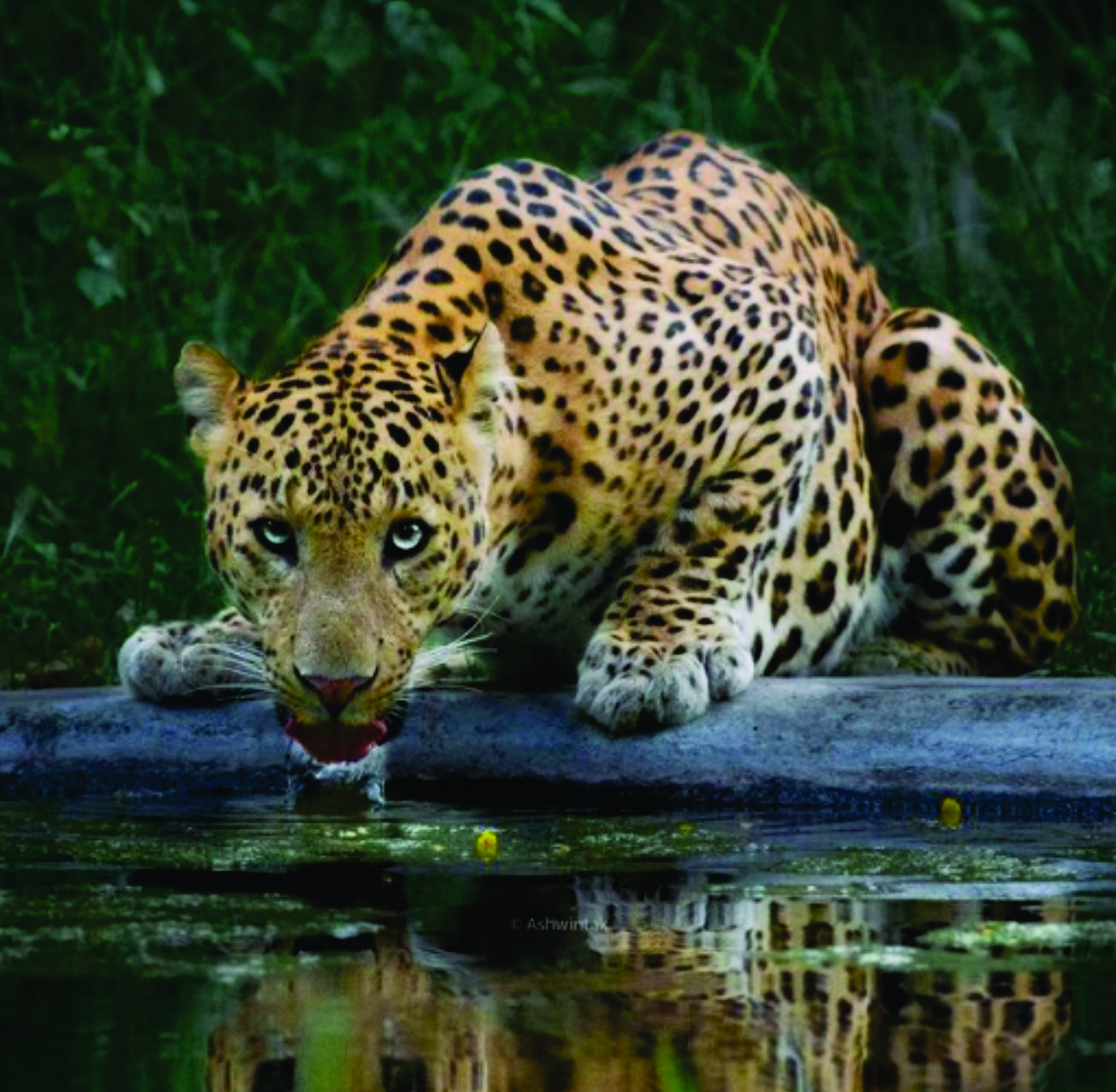 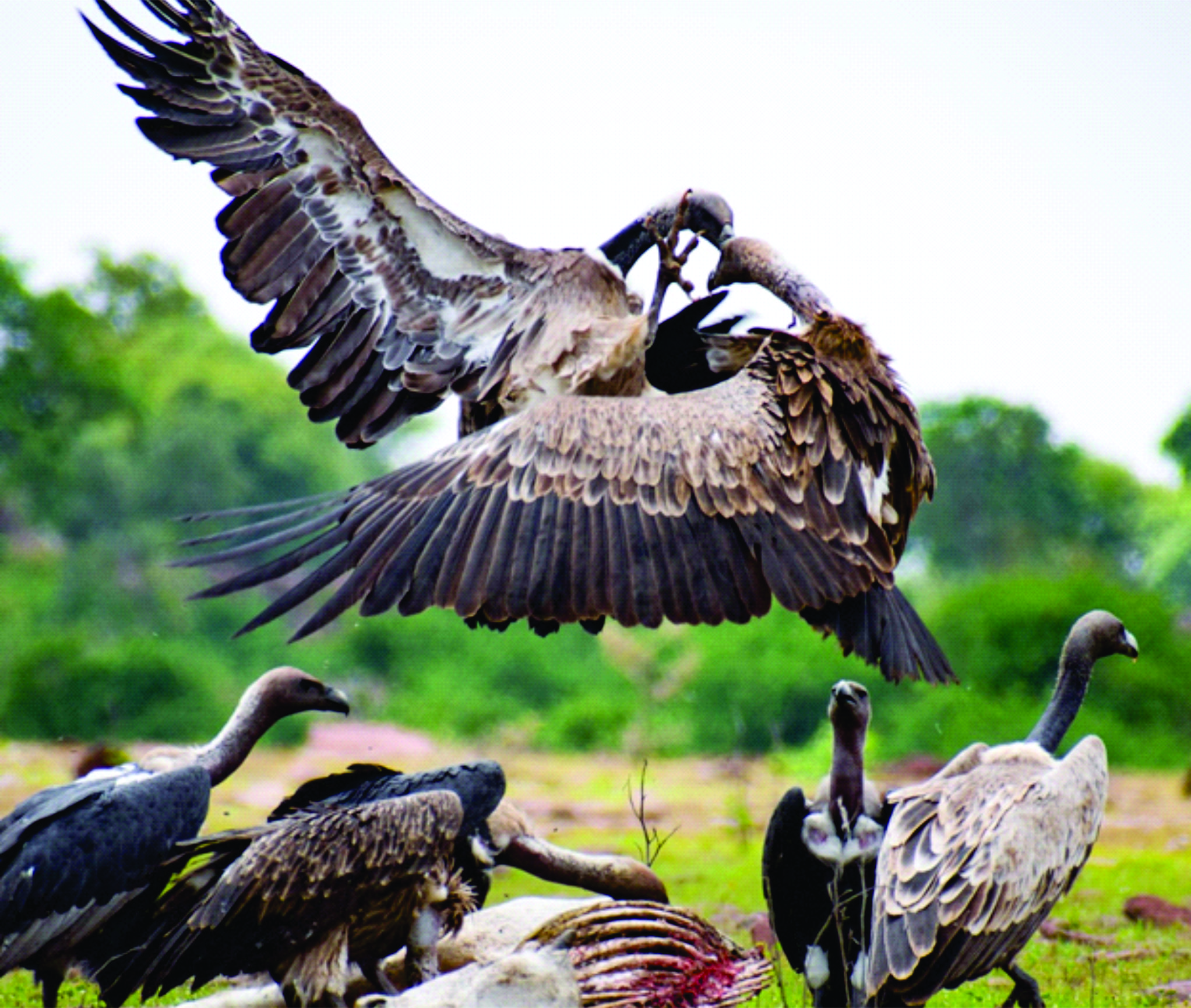 Leopard: The Leopard (Panthera pardus) is one of the five extant species in the genus Panthera, a member of the cat family, Felidae.

Vulture: The Indian vulture (Gyps indicus) is an Old World vulture native to India, Pakistan and Nepal. It has been listed as Critically Endangered on the IUCN Red List since 2002, as the population severely declined. 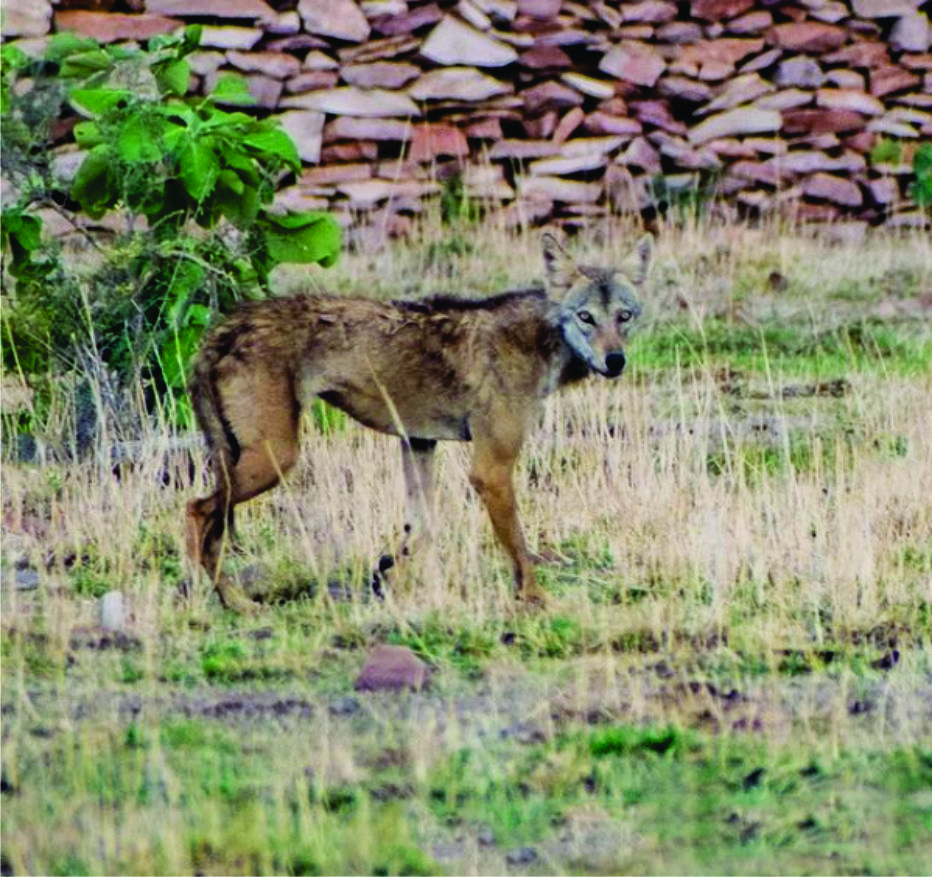 Motteled wood-Owl: The mottled wood owl is a species of large owl found in India. They are found in gardens and thin deciduous forests adjacent to dry thorn forests or farmland. They are easily detected by their distinctive tremulous eerie calls at dawn and dusk.

Indian Grey Wolf: The Indian wolf is a subspecies of grey wolf that ranges from Southwest Asia to the Indian Subcontinent. It is intermediate in size between the Himalayan. wolf and the Arabian wolf, and lacks the former’s luxuriant winter coat due to it living in warmer conditions.