Polio (also known as poliomyelitis) is a highly contagious disease caused by a virus that attacks the nervous system. Children younger than 5 years old are more likely to contract the virus than any other group.

It’s estimated that 95 to 99 percent of people who contract poliovirus are asymptomatic. This is known as subclinical polio. Even without symptoms, people infected with poliovirus can still spread the virus and cause infection in others. As a highly contagious virus, polio transmits through contact with infected feces. Objects like toys that have come near infected feces can also transmit the virus. Sometimes it can transmit through a sneeze or a cough, as the virus lives in the throat and intestines. This is less common.

India began aggressively battling the disease in response to the WHO’s 1988 Global Polio Eradication Initiative. Despite some progress in the 1990s, many people doubted that India could actually eradicate polio given the enormity of the country’s seemingly insurmountable obstacles.

The logistics of delivering and administering the vaccine across a vast, varied terrain with  poor health services and roads were incredibly complex. The vaccines were procured on a strictly fixed schedule, and vaccine storage facilities were built nation-wide to ensure timely delivery and an appropriate supply at all times. India did not have enough health workers to administer the vaccine, so the World Health Organization led a large-scale training effort of non-health workers to learn “how to administer the drop, when and how to discard it, and how to maintain records

India’s success is arguably its greatest public health achievement and has provided a global opportunity to push for the end of polio. The Global Polio Eradication Initiative is in full emergency mode and focused on using this momentum to close this crippling disease down. Stopping polio in India required creativity, perseverance and professionalism. Many of the innovations in polio eradication were sparked by the challenges in India. The lessons from India must now be adapted and implemented through emergency actions to finish polio everywhere.

The key to India’s remarkable progress in the fight against polio has been the strong leadership of the Government of India and State Governments, which launched a comprehensive polio eradication programme that has enabled sustained high immunization coverage in states like Uttar Pradesh and Bihar with high rates of poverty, high population density and poor sanitation and infrastructure, conditions in which disease like polio can thrive. India must continue its efforts to guard against polio. One potential way for polio to return is through migrant populations. For the past few years, the polio vaccination campaign has targeted train stations where people travel from polio-infected areas.

With oral vaccines, India appears to have achieved what was once thought a Herculean task—decisively breaking the circulation of wild polio viruses that paralyzed countries children. But, the use of oral vaccines, which contain live but weakened strains of the virus, can be a bit like riding a tiger. Discontinuing them, without risking a resurgence of polio that would undo all that has been achieved, is going to be a tricky exercise.

Like all countries that have stopped indigenous wild poliovirus transmission, India must continue to protect its children through supplementary immunization activities and improved routine immunization coverage rates or risk a potentially horrific re-importation event. 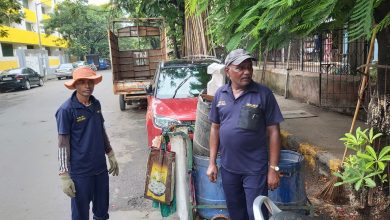 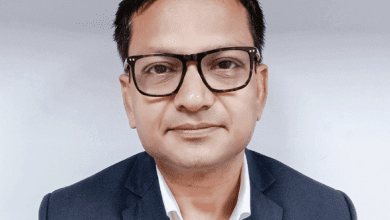 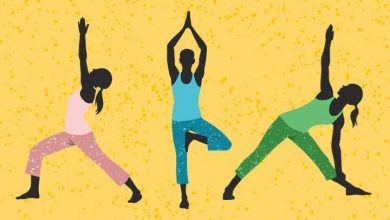 Yoga For Persons Suffering From Blood Problems Or Chronic Discomfort Here Are The Tips.