Recent animal abuse cases have sparked a new debate over stray animal legislation. Being a stray animal in India is like being in a battle zone for these poor individuals; they suffer from being beaten cruelly to being forced out of their territory.

People in India should be aware of the following key rules concerning street animals:

1. Feeding stray animals is not illegal – Even though the law states that feeding stray dogs is not unlawful, cases of people being beaten for doing so are very rare in India.

2. Poisoning stray animals is prohibited – Poisoning street dogs is illegal under Section 11 of the 1960 Prevention of Cruelty to Animals Act. In India, however, incidents like the one in Kerala, when thousands of stray dogs were poisoned, are not uncommon.

3. It is against the law to harm stray animals – According to Sections 428 and 429 of the Indian Penal Code and the Cruelty to Animals Act of 1960, it is illegal to do any kind of injury to any street animal. Daily, however, examples of stray animals being purposely hurt by people are not uncommon.

5. It is against the law to entertain people with stray monkeys – Even though they’re wandering around the city like strays, monkeys are protected by the Wildlife Protection Act and cannot be displayed or owned. Even back then, it was common to observe madaris hanging together with monkeys.

6. It is illegal to detain them against their will – Anyone who captures, incites, or baits street animals to harm them violates Section 9 of the Wildlife Protection Act of 1972. Even attempting to do so is a crime. 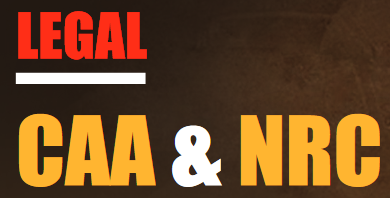 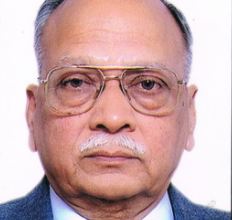 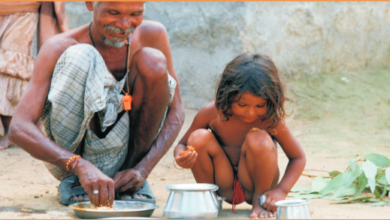