On November 26,  the Indian Constitution had been enacted by the Constituent Assembly in 1949, India celebrates Constitution Day, also known as Samvidhan Divas.

Dr. Ambedkar finished the text of the Indian Constitution in early 1948 and presented it to the Constituent Assembly. This draft was adopted on November 26, 1949, with just minor changes.

On January 26, 1950, the Indian Constitution went into effect.

The Constitution’s Preamble defines India as a sovereign, socialist, secular, and democratic republic, to ensure justice, liberty, and equality for all citizens, as well as promote fraternity to safeguard the nation’s unity and integrity. Here’s the Constitution Of India :

“WE, THE INDIA PEOPLE, have solemnly resolved to form India into a republic.

SOVEREIGN SOCIALIST SECULAR DEMOCRATIC REPUBLIC, and to ensure the following for all of its citizens:

EQUITY OF STATUS AND OPPORTUNITY; and to encourage among all of them

FRATERNITY ensures the individual’s dignity as well as the nation’s unity and integrity.

DO HEREBY ADOPT, ENACT, AND GIVE TO OURSELVES THIS CONSTITUTION IN OUR CONSTITUENT ASSEMBLY THIS TWENTY-SIXTH DAY OF NOVEMBER, 1949 “. 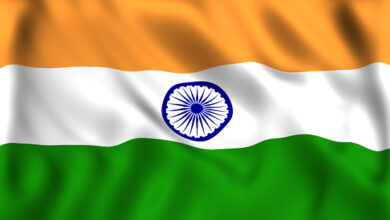 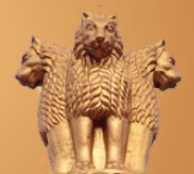