Truecaller, the global communications platform, will celebrate the Azadi Ka Amrit Mahotsav along with the Ministry of Culture & Government of India across the app, website and social media communications. Celebrating the 75 years of Independence, Truecaller will promote the tricolour independence logo in key user frames of the app and other communication.

Truecaller will promote the 75 years of Independence logo in key features of the app, enable consistent push notifications on the #HarGharTiranga activity

Truecaller is raising awareness about the multiple endeavours of the Azadi Ka Amrit Mahotsav celebrations to its 235 million users. The 75 years of independence logo will be enabled so all users will see it by default when they make a phone call, open the app or use the search function. In addition, the platform will update the colour of its logo within the app and across platforms highlighting the celebrations for Independence Day.

Further, to encourage citizen engagement, Truecaller will send out push notifications at regular intervals on the #HarGharTiranga campaign.

Commenting on the initiative, Shri Govind Mohan, Secretary, Ministry of Culture said, “ Azadi ka Amrit Mahotsav is a collective movement to celebrate and mark the important milestone of 75 years of independence. The Government of India has taken a tremendous effort in the past 75 weeks to reach out to citizens under the initiative. We appreciate the efforts of Truecaller for highlighting the importance of the initiative and extending an opportunity to their users to participate and celebrate with us.”

Talking about the initiative, Ms. Pragya Misra, Director of Public Affairs at Truecaller said, “Truecaller was created to identify who was calling. Today, over 235 million Indians use it daily to manage their communication. We continue to keep them safe by identifying spammers, scammers and fraudsters and improving interactions between people and businesses. We are delighted to partner with the government on yet another important citizen-facing initiative and we take great pride in celebrating 75 years of freedom together by our app logo adopting the tricolour along with encouraging many more Indians to participate in the #HarGharTiranga campaign.”

Azadi Ka Amrit Mahotsav is an initiative of the Government of India to celebrate and commemorate 75 years of independence and the glorious history of its people, culture and achievements. This Mahotsav is dedicated to the people of India who have not only been instrumental in bringing India thus far in its evolutionary journey but also hold within them the power and potential to enable Prime Minister Narendra Modis vision of activating India 2.0, fuelled by the spirit of Aatmanirbhar Bharat. The official journey of Azadi Ka Amrit Mahotsav commenced on 12th March 2021 which started a 75-week countdown to our 75th anniversary of independence and will end post a year on 15th August 2023.

We enable safe and relevant conversations between people and make it efficient for businesses to connect with consumers. Fraud and unwanted communication are endemic to digital economies, especially in emerging markets. We are on a mission to build trust in communication. Truecaller is an essential part of everyday communication for over 320 million active users, with half a billion downloads since launch and close to 38 billion unwanted calls identified and blocked in 2021. Headquartered in Stockholm, since 2009, we are a co-founder-led, entrepreneurial company, with a highly experienced management team. Truecaller has been listed on Nasdaq Stockholm since 8 October 2021. 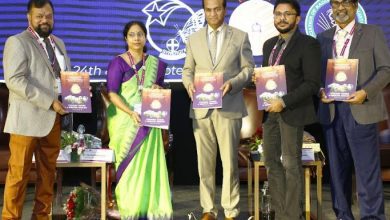 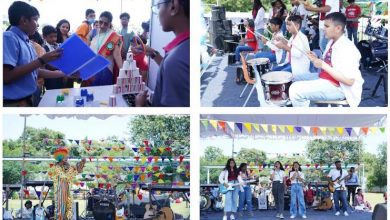 CAS-Fiesta 2022, a Student Initiative to Give Back to Society 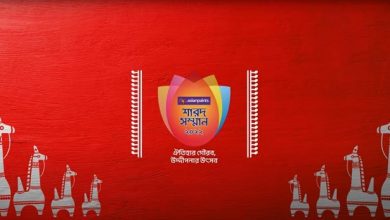 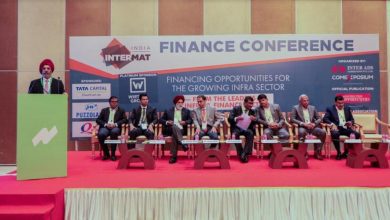