The 7th Teriberka Arctic Festival brought together some of the best musicians from all over Russia, offered delicious northern cuisine from famous Murmansk restaurateurs, and attracted a record number of spectators: 10,500 people from 34 Russian regions. Participants in the business programme discussions spoke about the development and promotion of Russia’s northern regions as sites for event – and eco-tourism. The Festival took place in the Murmansk Region on 16-17 July as part of the cultural programme of Russia’s chairmanship of the Arctic Council in 2021-2023. The chairmanship events are being organized by the Roscongress Foundation.

“Holding forums and festivals in the Arctic helps to involve both a wide range of experts and residents of the North in the discussion of key issues on the Arctic agenda. Such events are important in developing services related to event tourism and the promotion of key tourist magnets in our Arctic territories. It’s a great opportunity not only to exchange experience and acquire new knowledge, but to also sunbathe on an Arctic beach or taste the Arctic in the truest sense of the word by tasting the unique Arctic cuisine,” Minister for the Development of the Russian Far East and the Arctic Alexey Chekunkov said.

Chekunkov said the Festival’s success shows that regions that are far away from large cities can lead a full-fledged and independent life and develop not just by attracting tourists, but also by bringing together talented and active people.

“Over seven years, the Festival has grown from a small local event into a hot spot for northerners and tourists from all over Russia – 10,500 guests this year! And Teriberka is among the top 20 best travel destinations in Russia. Travelling, relaxing, and having fun in the Arctic has become a fashion trend in recent years. We are turning the world towards the North! It’s wonderful that there is huge demand for Arctic cuisine. This provides us with a significant incentive to develop the economy. For us, of course, the nearest goals in this regard are healthy competition, quality of service, and reasonable prices,” Murmansk Region Governor Andrey Chibis said.

The Festival’s business programme featured four discussions about various areas of tourism as well as Arctic cuisine. The main discussion topics at the session ‘Ecological Tourism: The Foundation of the Region‘s Sustainable Development’ were ways to get citizens involved in the process of creating tourism products in the North. During other events of the business programme, experts spoke about the development of uniform standards to organize events for tourists and also presented the best practices of the Arctic Cuisine project in the Murmansk Region.

The cultural programme included performances by 13 musical groups and performers. The headliners were The Hatters, Cheese People, Velvet, the Drummatix project, and the singer Linda. Bangkok Postal Service, Zoch, Smola, FILIPP.CHIC, Harvest, Yukhim and Suspect Under Pressure (SUP) also took part in the festival. In addition, the FORMAT electronic music festival was held on 16 July as part of Teriberka.

The organizers encouraged visitors to choose a conscious lifestyle and eco-thinking as new trends. Guests had an opportunity to try dishes from the northern territories during the Taste of the Arctic Gastronomic Festival, whose menu was prepared by 30 representatives of the Murmansk Region’s restaurant industry. They prepared 25,000 meals and 15,000 beverages for the festival visitors.

In addition, over the two days of the Teriberka Festival, guests were able to go horseback riding or hiking in the park, take part in the ‘Run and Pick Up!‘ environmental campaign, as well as attend various master classes and sightseeing tours. The Ship Graveyard observation site hosted poetry readings, theatrical performances, and solo performances. In total, guests went on eight excursions with a scientist around a nature park, took part in 100 master classes, and watched 360 minutes of films about the Arctic.

The event is organized by the Ministry for the Development of the Russian Far East and the Arctic and the Murmansk Region’s Tourism Committee. The festival events are organized by the Roscongress Foundation and Murmancongress.

The Roscongress Foundation is a socially oriented non-financial development institution and a major organizer of nationwide and international conventions; exhibitions; and business, public, youth, sporting, and cultural events. It was established in pursuance of a decision by the President of the Russian Federation.

The Foundation was established in 2007 with the aim of facilitating the development of Russia’s economic potential, promoting its national interests, and strengthening the country’s image. One of the roles of the Foundation is to comprehensively evaluate, analyse, and cover issues on the Russian and global economic agendas. It also offers administrative services, provides promotional support for business projects and attracting investment, helps foster social entrepreneurship and charitable initiatives.

Each year, the Foundation’s events draw participants from 208 countries and territories, with more than 15,000 media representatives working on-site at Roscongress’ various venues. The Foundation benefits from analytical and professional expertise provided by 5,000 people working in Russia and abroad.

The Foundation works alongside various UN departments and other international organizations, and is building multi-format cooperation with 173 economic partners, including industrialists’ and entrepreneurs’ unions, financial, trade, and business associations from 78 countries worldwide, and 179 Russian public organizations, federal and legislative agencies, and federal subjects.

The Roscongress Foundation has Telegram channels in below languages:

Official website and Information and Analytical System of the Roscongress Foundation: roscongress.org. 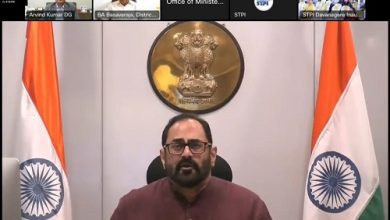 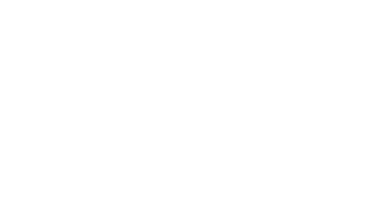 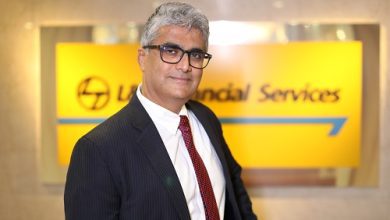 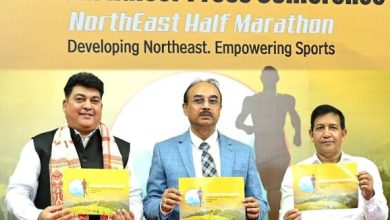