At a time when startups are struggling to turn profitable, astrology startup, Astrotalk, is acing the business game.

Astrotalk, which already is the largest astrology platform in India (clocking Rs. 75-Lakh in daily revenue), recently added another feather to its illustrious cap as it was honoured as the Most Trusted Astrology Platform at the prestigious Zee National Achievers Awards 2022.

The award, facilitated by Member of Parliament Manoj Tiwari and hosted by Zee Digital, recognizes Astrotalk for its impactful growth in just 5 years of launch. The astrology app, which has already served over 3-crore customers, lets a user talk and chat with astrologers to help them get solutions to problems around love life, marriage, career, health and more.

In fact, Astrotalk offers the first chat with an astrologer for FREE to all new customers so that they can try their services once and see what they have to offer.

The award received by the founder and CEO of Astrotalk, Puneet Gupta, on behalf of the Astrotalk family is a testament to the teams effort to make Astrotalk the most genuine and exceptional astrology platform out there.

“It is such an honour to be here and receive the award on behalf of the team and astrologers. It is truly a blissful feeling when you are appreciated for your efforts and all the hard work. I have always believed in the fact that its the quality of experience we generate for the user, which helps a company grow, and that is exactly what we have tried to do since the very first day of launching Astrotalk. Most people come to our app with their marriage and love-life problems and it is such an amazing feeling to serve them honestly and have their trust in return which is what has brought us here,” says Puneet while receiving the award.

Astrotalk currently has 4000+ astrologers known for their genuine predictions.

An astrology prediction that created a startup

On being enquired how the idea of starting Astrotalk came to his mind, Puneet says, “I never believed in astrology myself until the day an astrologers prediction came true for me and changed my life. Thats what inspired me to start Astrotalk.”

Puneet reveals that in 2015 he decided to quit his job to do a startup. But like most of us, he too was very anxious about leaving the job security. Then a colleague of his noticed his tension and asked him about the problem. On learning about his confusion, she offered to help him with an astrology prediction. At first Puneet laughed at her for believing in astrology but later when she insisted, he agreed to take the predictions as he had nothing to lose.

Predicting Puneets future, the astrologer friend told him that he would soon start an IT startup but it would shut down in 2 years after which he will start another startup, that eventually will become very successful. Puneet didn’t believe any of it, yet resigned to start an IT company. To his surprise, 2 years later, his partner did leave leading to the shutting down of a well-established business.

It was then Punnet recalled the prediction of her friend. He arranged her number and gave her a call to tell her how her prediction came true. The ex-colleague then suggested Puneet to do something in the spiritual field adding that such a business will be successful for him. It was then Puneet started Astrotalk, a company that has grown at lightning speed to become the world’s largest Astrology company.

“When I first set foot in the field, I got to know the misconceptions, especially the youth, have about astrology. People would tell me that astrology is fake like once I used to say. However, in reality, I knew all that was fake was the astrologer they were taking predictions from. To fight this, we have tried to hire only the most genuine astrologers on our platform, which is also the secret to our success and business growth. And the result is that most of our customers today are youth, i.e., between 18-35-year of age,” Puneet adds.

“We have been in business for close to five years now and have been able to grow our business from Rs. 15-Lakh per day to Rs. 75-Lakh per day in less than 1.5 years. The growth is mammoth for a bootstrapped firm like ours,” says Puneet.

“The immediate goal for us is to add 10,000+ astrologers on the platform to be able to meet the growing demand of astrology. In order to scale rapidly, we also offer the first chat with an astrologer for free to all the new customers so that they can try our services once and see what we have to offer. Most of them love the session and return within a week,” Puneet adds. 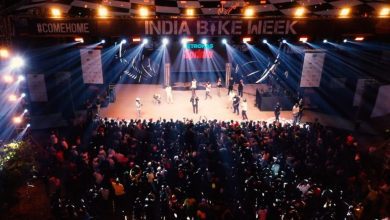 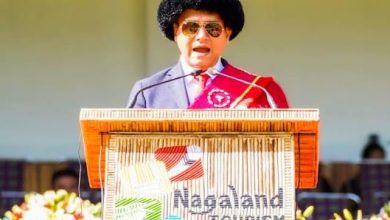 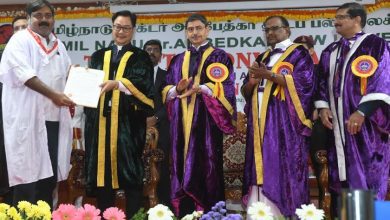 Kumar Rajendran, Chairman of Dr. MGR-Janaki College of Arts and Science for Women Received Doctorate Degree from the Union Minister for Law and Justice Kiren Rijiju 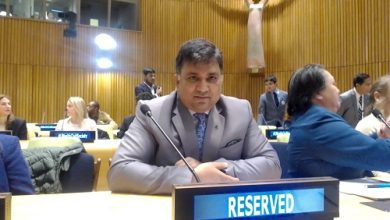