Calling all the secret superstars, bathroom singers and musical souls – Say hello to Rupali Jagga on Eloelo live on Independence day and set your creativity free on Eloelo idol

Eloelo Idol will give a national stage to singers across the nation to showcase their talent to millions. The campaign will run from 15th august to 30th August. The prize for the campaign winner is a Maruti Suzuki Swift car. Other participants on the leaderboard stand a chance to win other exciting prizes such as smartphones, speakers & up to 3 Lakh Cash Prizes. “Eloelo Idol is a revolutionary concept for all the aspiring singers & musicians out there, which is democratising the way audiences impact the competition & which singer ends up on the top & wins bumper prizes,” said Saurabh Pandey, Founder & CEO of Eloelo.

The company has also announced a limited-time independence month offer under which anyone can go live even with just one follower with an aim to maximise participation in the event. There is no limit to participation, and the competition is open to every individual creating equal opportunity for seasoned creators and also new aspirants. “Being a 24/7 LIVE video platform, Eloelo takes pride in changing the scenario of current national-level music competitions since creators can participate from the comfort of their homes. More importantly, there are no elimination procedures or any auditions to move ahead in the contest; therefore, singers can actually enjoy the competition & entertain the audiences with all of their hearts,” Saurabh added.

The creator-led social gaming & live streaming platform has launched similar live interactive events in the past. An event featuring Big Boss fame Sapna Choudhary for New Year had received over 200,000+ comments and 15,000+ virtual gifts sent by fans to Sapna. The platform received a staggering 80 million+ gameplays on its Eloelo Premier League, the countrys largest live streaming gaming tournament that ran for a month concurrent to the IPL. “The unique format of our live shows enables users to comment in real-time and interact with participants. This serves as a positive reinforcement of bridging the gap between creator & user interactions,” remarked Saurabh.

Launched in September 2020 by 2 ex-Flipkart executives, Saurabh Pandey & Akshay Dubey, it has consistently featured in the top 10 apps on Google Playstore. Eloelo has seen an unprecedented spike in its users in the past 2 months, with over 4 Million overall users. The company sees that users are now creating deeper connections with their creators. 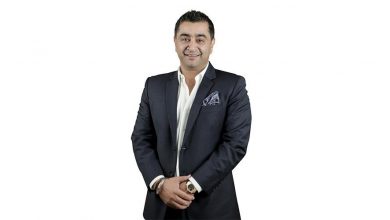 Why Should Indians Invest in the Dubai Real Estate Market 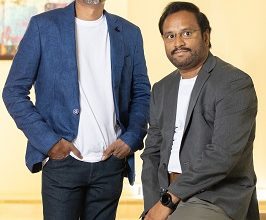 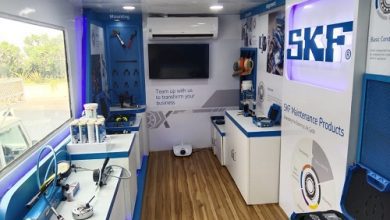 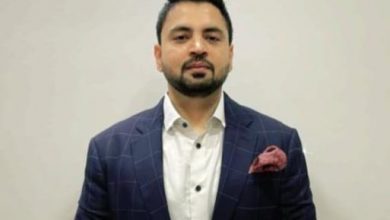 Add Sparkle to this Navratri Season; Invest in your Dream Property with Urban Plus