“We congratulate young Anshul Bhatt on this stupendous win. His gold medal and championship win have the potential to do to the game of bridge what Vishwanthan Anands early success did to chess,” said Gianarrigo Rona, President of the World Bridge Federation (WBF).

HDFC Chairman Deepak Parekh, who is also an avid bridge player, said, “Heartiest congratulations to Anshul on becoming the world champion at the age of 13! He has the mental strength and the right mindset to win many more awards. I wish him the best for the future.”

A total of 27 pairs from across the world played in the Under-16 category qualifying rounds where they played three boards against each other in a full round robin schedule (3 * 26 boards) spread across three sessions on Monday and Tuesday. The top 12 qualifying pairs went into the finals where they played a two full round robin schedule (4 * 11 boards) on Wednesday. Anshul and Darwin emerged as the winners.

This is the second award for Anshul Bhatt at the World Bridge Youth Championships. He is the youngest recipient of the Joan Gerard Award, which aims at rewarding aptitude, fair play, good sportsmanship and a friendly international spirit, rejecting any discrimination. Anshul had won the prestigious award at the age of eight in 2017 at the World Youth Open Championships in Lyon, France.

According to the World Bridge Federation, the Transnational events give players a unique opportunity to play in partnerships and teams with friends from other countries-maybe partnering friends that they have made online during the pandemic and can now finally meet face to face in competition. It is in this spirit that Anshul and Darwin, who had only played with each other online before this tournament, decided to play as partners.

About Anshul Bhatt
A student of Grade IX at the Dhirubhai Ambani International School (DAIS) in Mumbai, India, Anshul has been regularly participating in various open category local, national, and international tournaments. He won the Junior National Bridge Championships (U-26) in Mysore, India, in August 2018, and the Junior National Bridge Championship (U-21) in December 2021.

Anshul has diverse interests and an insatiable curiosity that extends from the sciences to the humanities. He enjoys reading books by Philip Pullman, JK Rowling, and JRR Tolkien and is a die-hard Star Wars and Avengers fan. He loves to cook, to play board games, and to write short stories. Every evening, he looks forward to playing squash, cricket, football or going cycling with his friends. 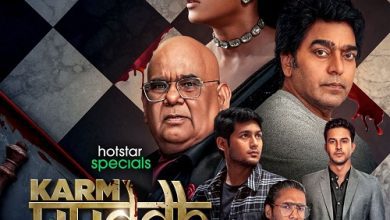 Karm Yuddh is the Most Watched Show Across OTT Platforms 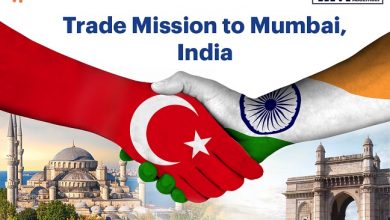 Turkish Companies and Exporters to Partner with Indian Buyers, Importers and Distributors for Business Opportunities at Trade Mission to Mumbai, India 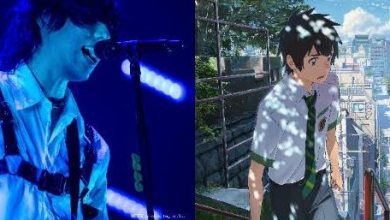 Get Set for a Musical and Visual Experience of Japanese Culture 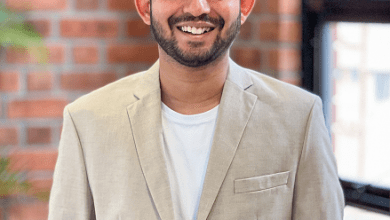